A Sickness by Rob Gray and silly rob childish 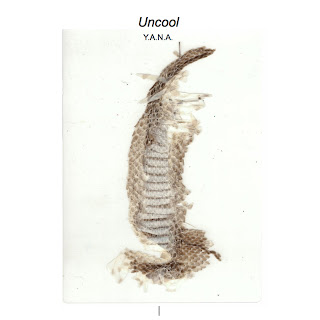 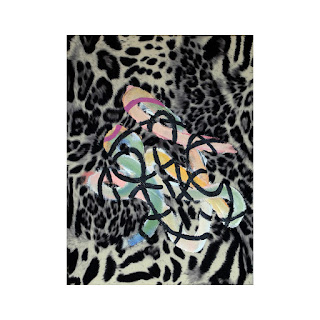 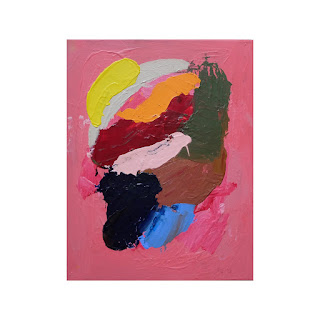 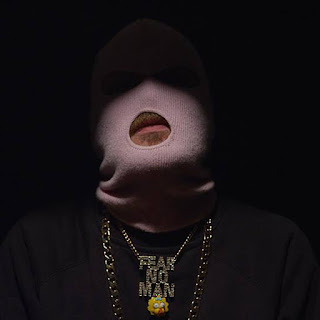 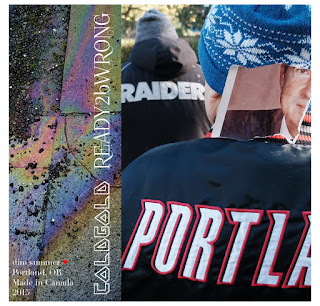 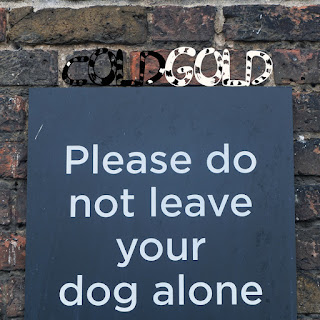 Please do not leave your dog alone - COLDGOLD 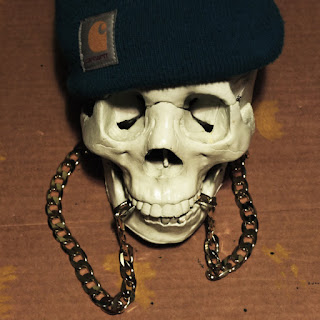 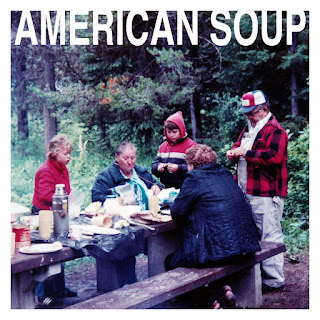 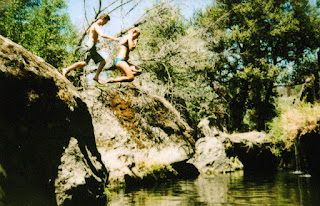 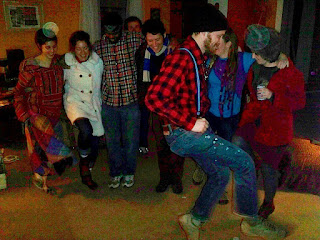 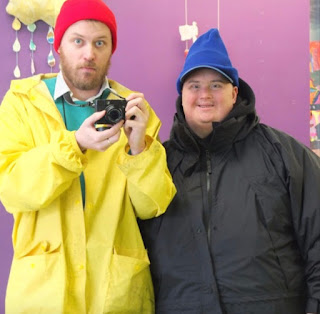 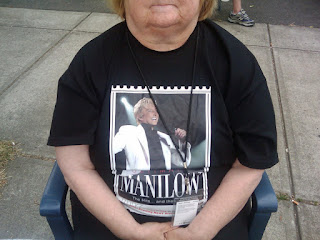 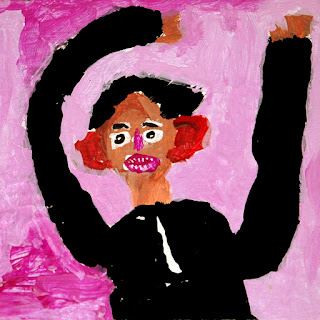 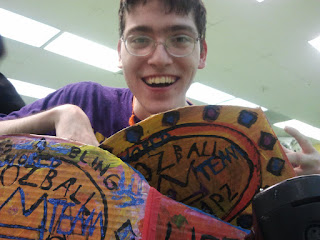 HandiRap - Special K
All vocals written and performed by Kyle aka Special K. Music by Rob. 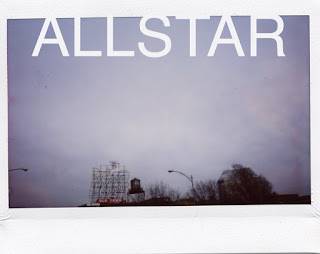 ALLSTAR - The Full Life All Stars
A compilation of songs written and performed by friends at Full Life, a day program for adults with developmental disabilities in northeast Portland, OR. Music by Rob. 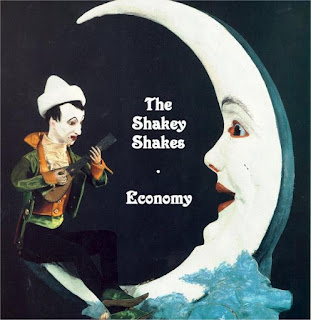 Economy - The Shakey Shakes
Written and recorded by Rob and Lindsay in Rob's bedroom at his parent's house in Belmont, CA. the winter before we moved to Portland (2008).